With a project cost of $112 million, and supporting 660 jobs, this economically significant infrastructure project will help the region reach greater economic potential. Key components of the project includes: new overpass over the QEII Highway; new on-off ramps from the QEII Highway; improvements to some existing ramps; intersection improvements at 65 Avenue and 50 Street in Leduc; and, completion of Perimeter Road and 65 Avenue, west of the QEII Highway. Graham is highly experienced in delivering projects of this scope and complexity, including the Macleod Trail Interchange in Calgary, and the Groat Road Bridge and Road Renewals in Edmonton.

“We look forward to partnering with the City of Leduc and Alberta Transportation to deliver this critical infrastructure,” says Tom Cole, Graham’s Vice President of Infrastructure. “The interchange will support safety and ease of movement of people and goods and Graham is proud to be part of the project that will bring significant and long-standing benefits to the community.”

Construction is anticipated to take approximately three years and will commence in winter 2023. 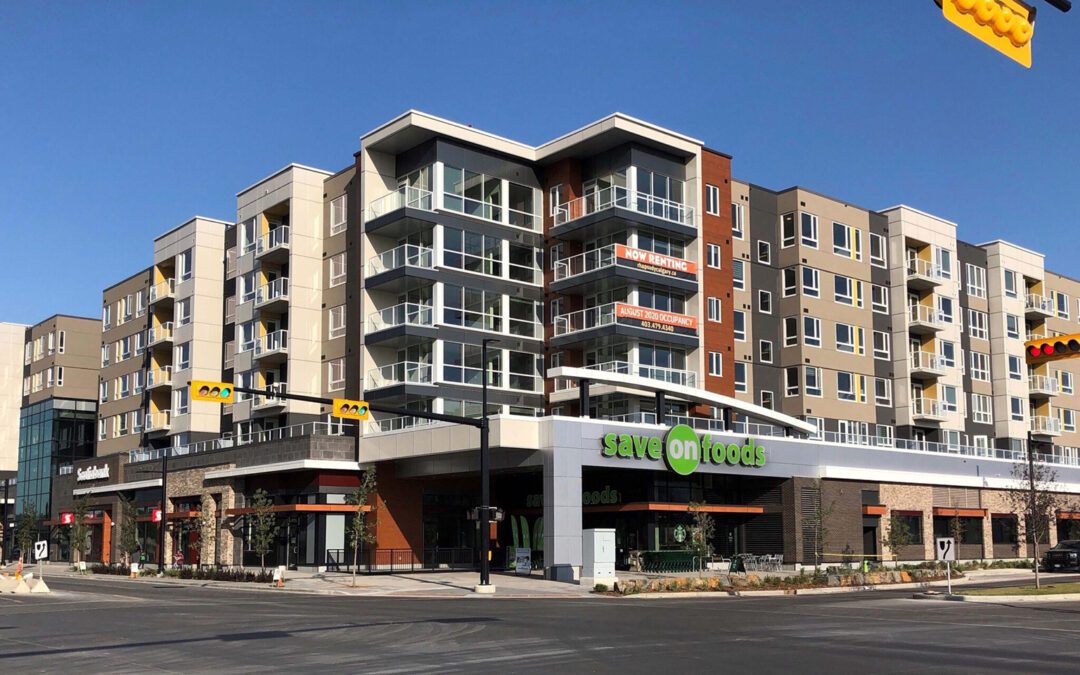 The OpenSpace technology meets Graham’s “Innovation with Purpose” standard Gaining accurate real-time insight into a construction project’s progress, comparing the site situation to plan and seeing that problems are rectified have been long-sought goals – always with... 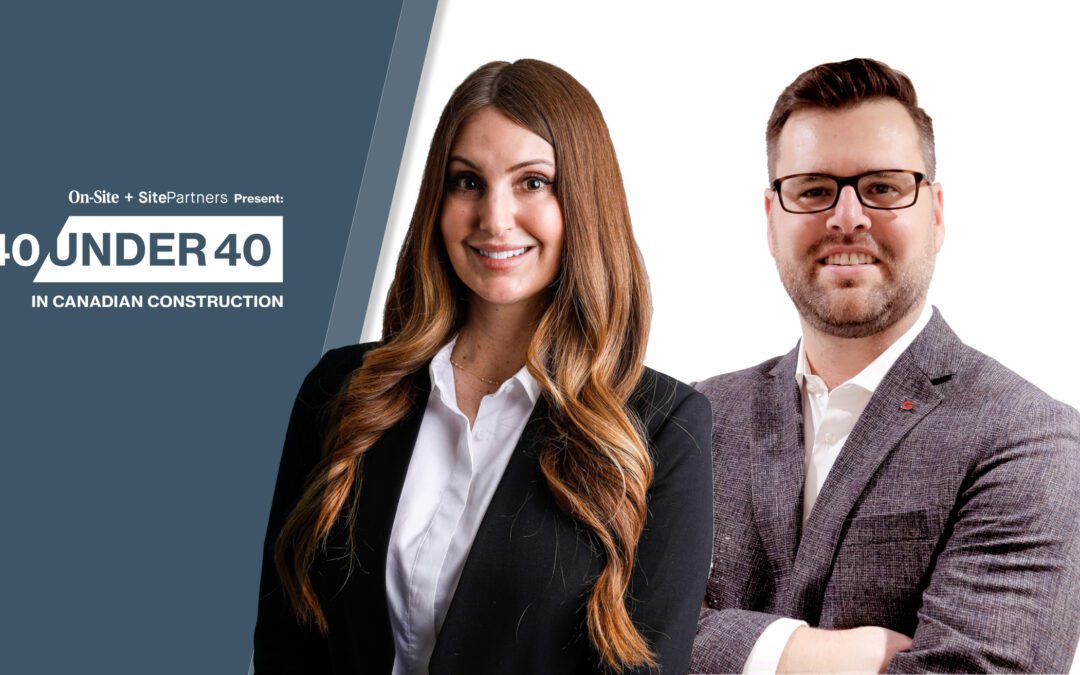 Congratulations to Katie Dempster, VP, Industrial Relations & Development and Colby Chubey, Senior Project Manager, Industrial for both being named as one of Canada’s Top 40 Under 40 in Canadian Construction! We are proud of Katie and Colby for not only being...